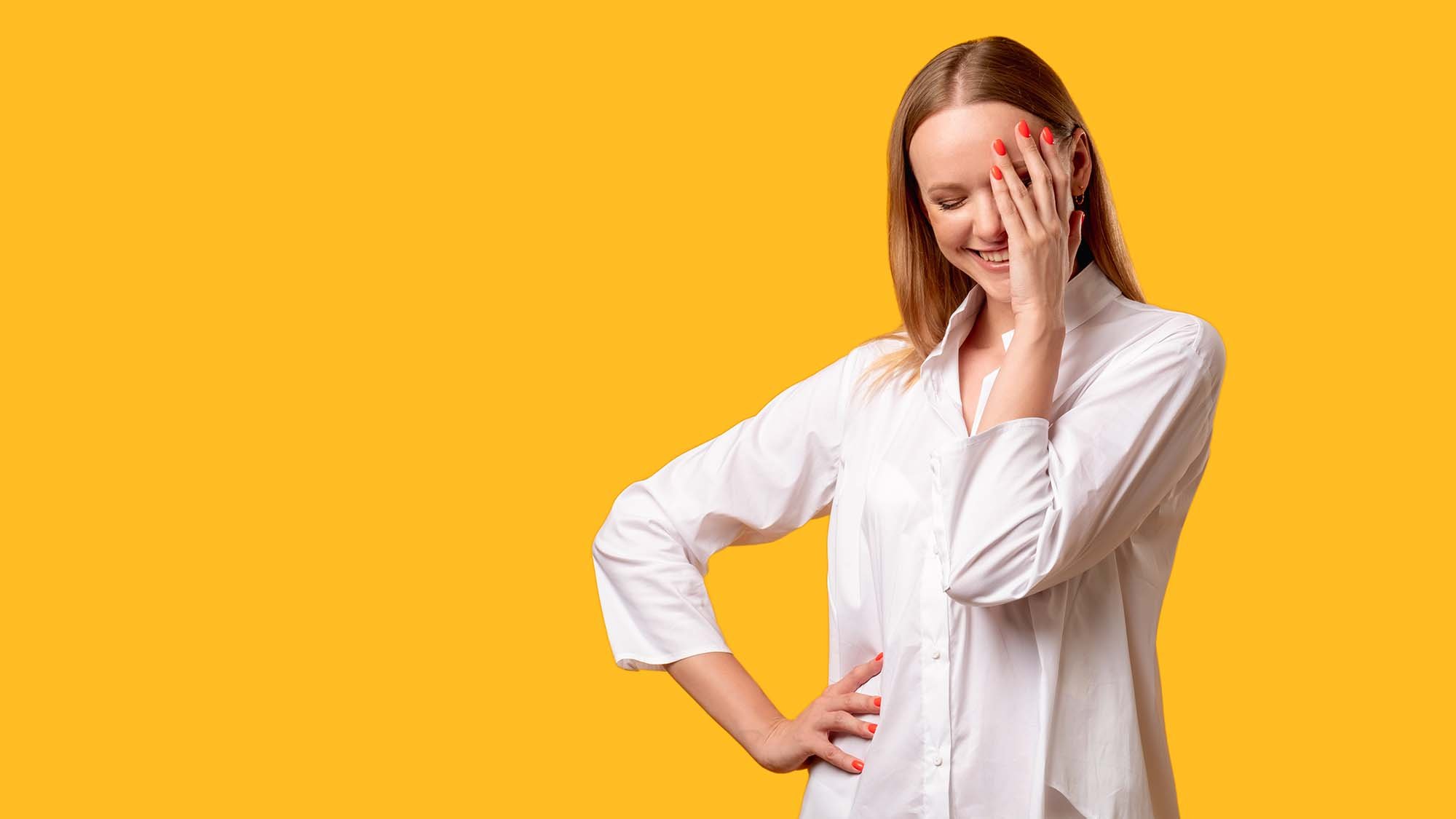 A large and ongoing part of learning another language is making mistakes. It’s just a fact of life. Every now and then, though, you make a funny mistake and, although it can be embarrassing at the time, it does make a good story later on.

To show you that everyone makes mistakes, and to highlight some of the more silly ones to avoid, here are a selection of the funniest mistakes other language learners have made when trying to speak Portuguese in Portugal.

“Do not ask for this in Portugal”

I once asked for “pilas” in a shop, thinking I was asking for batteries. The woman looked at me and sighed before asking “do you speak English?” to which I nodded despondently: I didn’t know what I’d said, but I knew that (once again) it wasn’t correct. Although I did see a slight smile on her face, she sent me on my way simply saying “do not ask for this in Portugal again.”

It turns out that the correct word is pilhas not pilas. Pilas means dicks (although pilas is correct in Spain). Even though I’ve learned my mistake and can pronounce pilhas perfectly, I now ask for baterias just to be on the safe side.

Is that chocolate well wrapped?

“In my B1 class that I took upon arriving to Portugal, the teacher was leading a group discussion about our favourite foods. The teacher mentioned that she had bought chocolate that was delicious and way better than what she normally bought in the store.

She continued to explain how the chocolate was dark, organic… and I chimed in ‘ah que bom, e não tem preservativos?‘ (It doesn’t have “condoms”?) She did her best to disguise her laughter and explained that we had just encountered as ‘falso amigo’ (false friend/cognate). The correct word for ‘preservatives’ is actually ‘conservantes’.”

Granddad is a good egg

I once told my father-in-law that his son was in the supermarket with his egg … I meant to say grandfather, but close enough, At least he got the point (I hadn’t learnt avó and avô, but knew that it was something close to ovo, which I knew, so that’s what I blurted out).

At a bakery, I said ‘quero um pau,’ (I thought I was saying pão) and the shop assistant looked at me very confused. I repeated several times ‘um pau’, point a lot, and finally I managed to get um pão.

It turns out that it’s very easy to ask for a dick in Portugal. As well as pilhas and pilas and pau and pão, another bread-related phallic mistake you can make is asking for “piça” instead of “pizza.”

Tired of that married life

I told a bemused neighbour that my boyfriend was married so we were going to bed. I meant to say tired.

Now I’m the one turning orange

A friend of mine once referred to a lady as a carrot.

I asked in a shop if I needed my talho if I wanted to return items.

My thoughtful gesture kind of blows

Someone I know offered a tradesperson a “bico” instead of a “bica”. That tradesperson wasn’t the most broadminded to start with… It didn’t go well.

A mistake to write home about

At a restaurant I asked if I could pay with a “carta,” thinking it meant card. The waiter replied in English and said only if it was a very valuable letter. Otherwise cash or card please.

From Ukraine with love

When I first arrived in Portugal I couldn’t help but think the language sounded somehow Slavic. Probably this has to do with the level of vowel reduction in Portuguese or the thick sound of “l” that you might hear in certain regions. So I tried as best as I could to emulate what I perceived to be a highly Russian-like language, making sure to lay it on thick.

That is, until I got a Portuguese girlfriend, who one day asked me, “um, sorry, but why is it that you always sound like a Ukrainian construction worker when you speak Portuguese?”. It turned out what I thought Portuguese sounds like is not at all what it’s like. My girlfriend had assumed I had, I don’t know, some kind of speech problem or maybe I just a weird accent from being Dutch, all the while I was trying really hard to nail this whole speaking Portuguese thing. Pro tip: don’t try to speak Portuguese like you’re a Russian spy from a Bond movie.

This house is to die for

My friend told her future land lady she really wanted to die in the house.

While you’re down there, a senhora

A friend was in a supermarket and he ran into a little old lady and he meant to say ‘desculpa-me’ but instead he said ‘chupa-me.

At the supermarket, I asked for “leite de cocó” rather than “leite de coco.” Thankfully, they just smiled and politely corrected my pronunciation.

I regularly ask for a bald man when what I really want is a pint! Also, wanting some toast but ordering a bullfight is unavoidable in Portugal.

Have you made any silly mistakes in Portuguese? Feel free to share them in the comments.