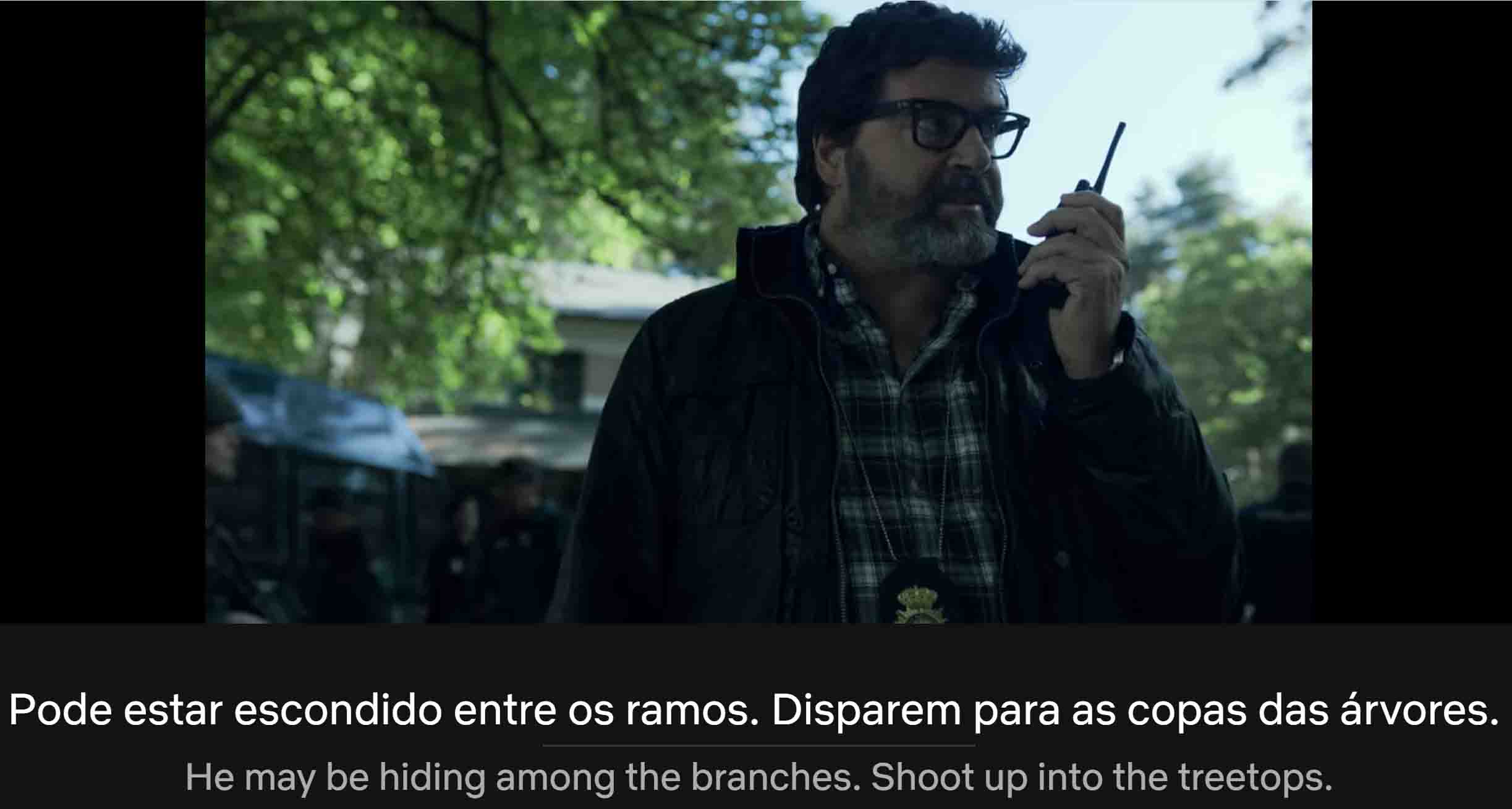 Netflix is a great tool for language learners.

Not only will you find films and TV shows from all over the world on there (including Brazil and very occasionally Portugal) but many of the programs are dubbed into other languages as well.

This means that even if there are only a few TV shows or movies in the language that you’re learning, you can often change the audio to French, German, Italian, Korean, Japanese, Turkish, you name it.

Then, you can either watch the show with English subtitles or in the language that you’re learning.

But, what would make Netflix even better is if you had both sets of subtitles: e.g. Portuguese subtitles and English subtitles.

Thankfully, there are a few Chrome extensions that allow you to do this. Some cost money, but “Language Learning with Netflix” is free.

To use it, you’ll need to download Google’s Chrome browser (if you’re not already using it) and then add the extension from here.

Next, head over to Netflix.

Before you explore the weird and wonderful world of dubbed TV programs, it’s probably best to start with something that was originally recorded in Portuguese (or whatever language you’re learning).

You can find a list of these shows here along with their IMDB ratings (be sure to select both the language filter and also the country that you’re in).

Then click the link to view that TV show or movie on Netflix.

The settings for Language Learning with Netflix can seem a bit complicated at first, but you’ll get used to them after one or two goes.

One useful feature is that if you open the vertical view in the top right-hand corner, and then click the printer icon, you can bring up a new tab with all of the subtitles.

This is quite useful if you want to go through all of the text either before or after. You can also copy and paste words into another file or into a memorisation app like Memrise.

Unfortunately, there are rarely any TV shows or films from Portugal but you can easily make do with all of the content from Brazil.

I find it difficult to watch dubbed versions of English TV shows and films as I already know what the actors should sound like but I don’t have this problem as much with shows from other countries like Spain.

There’s some great content in Spanish, which is usually available dubbed in Portuguese. Spanish TV and films are also very popular in Portugal, so it’ll give you something to talk about.