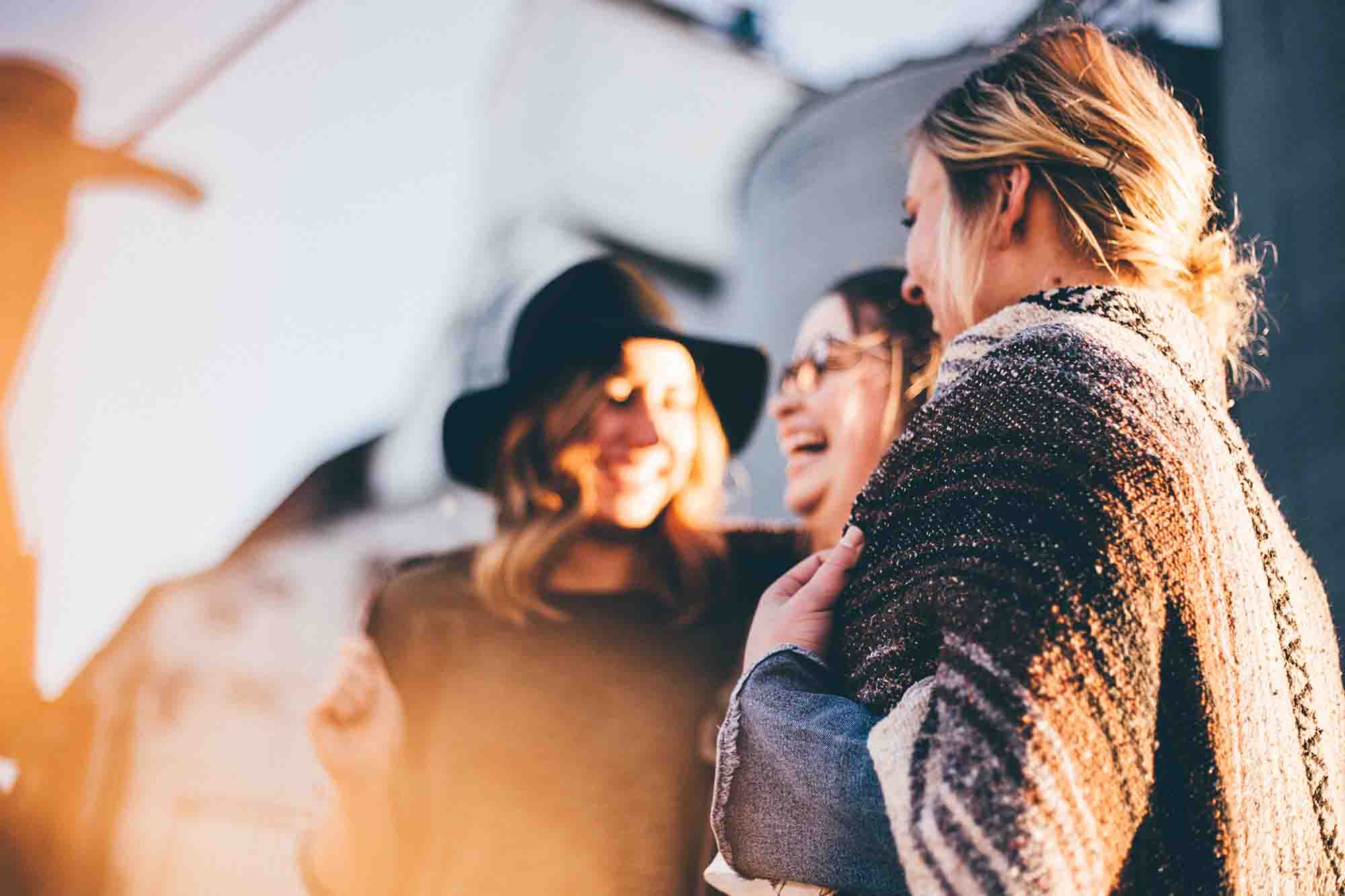 Of all the skills (reading, writing, listening, and speaking), speaking is one of the hardest to master.

The two main components that people struggle with is

But, practice makes perfect, and the more you specifically work on your Portuguese speaking skills, the more you’ll improve.

The following are some ways to improve your Portuguese speaking abilities.

If you’re primarily learning Portuguese by reading, then you probably aren’t memorising the correct pronounciation of the word: you’re memorising it how you think it should sound.

But Portuguese doesn’t sound like a non-Portuguese speaker thinks it should, and that’s definitely true of European Portuguese.

Learn the sounds of Portuguese

If you haven’t already spent some time learning the different sounds in Portuguese and how words are pronounced different, now is a good time to do it. You’ll save yourself a lot of mistakes in the long run.

How well do you think you pronounce Portuguese words? Let’s find out.

Record yourself reading a Portuguese text and then listen to what it sounds like when read by a native speaker. You’ll quickly see where you tend to make mistakes.

The following are some places where you can find audio and accompanying texts.

The simplest reason that most people struggle with speaking Portuguese: they don’t speak enough.

This is a big problem for anyone who doesn’t live in a Portuguese-speaking country, but it’s even an issue for expats or those that work from home in Portugal. If you don’t speak Portuguese in your day-to-day life, you’ll only end up doing it when you go to the restaurant, café, or supermarket. And, that’s not enough.

Thankfully, there are several ways that you can speak with natives.

Taking a conversational one-on-one class is easy thanks to websites like iTalki [*link*].

The benefit of a conversational class with a teacher over a language exchange with another native speaker is that the teacher will be better at picking up your mistakes and helping you correct them.

Italki isn’t the only one of these websites. Preply and Verbling are also popular, but iTalki tends to have the most teachers and it’s usually the cheapest as well.

Note: Sometimes Portuguese people don’t like to criticise, so if you feel like you’re not getting corrected enough be sure to point this out and ask for more criticism.

Tandem language partners can be hit and miss for a number of reasons.

Firstly, it’s hard to find someone you connect with and have something in common with. Anyone who’s tried to make friends as an adult or tried dating will know how hard it is to make new friends.

Secondly, it can be hard to find someone who works well as a language exchange partner. You want someone who can correct you, who’s as interested in learning another language as you are, and who’s willing to commit to regularly Skyping or meeting up to practice. All of that is hard to find.

There are lots of sites for finding tandem partners, but sometimes it’s easier to start chatting by text with someone on HelloTalk. As things progress you can get to the stage where you leave voice messages and then maybe even set a date for a real-time conversation.

Other places to find tandem partners include:

Don’t forget you can also meet people in real life too – especially if you live in a Portuguese speaking country. Language exchange meetups are a good place to start.

SPEAK is also worth looking at and is available in several cities in Portugal, including Porto, Coimbra, and Braga.

If you don’t like in a Portuguese-speaking country, you’ll probably struggle to find Portuguese-English language exchange meetups, but most large cities will have a more general language exchange where people from multiple countries come and meetup to practice their languages.

While writing won’t help you improve your pronunciation, it will help you get better at thinking in Portuguese and, in a way, you’re talking in Portuguese. You’re just doing it via text rather than opening and closing your mouth.

Find some Portuguese friends and text them or e-mail them.

Don’t have any Portuguese friends? Chat with people on HelloTalk.

Getting better at speaking doesn’t always mean speaking more (although that’s a huge part of it) — sometimes it means being a better listener.

Are you spending enough time listening to Portuguese spoken? If you’re mainly learning through reading, the answer is no.

Make sure you listen to Portuguese more. Watching TV shows in Portuguese is a good place to start, but you can also listen to the radio or podcasts as well.

Talking to yourself can be a sign of madness, but it’s also useful for getting less rusty at speaking Portuguese.

It doesn’t really matter what you say, just as long as you get used to talking in Portuguese.

A common technique people use is to walk around the house, point at objects, and talk about them.

For example you might point at the TV and say anything from “The TV is black” to “I can’t remember the last time I watched TV.” Anything that comes into your head really.

Again, the main focus here is just speaking in Portuguese. Start off by trying to do it for 5 minutes per day, and then work from there.

If you’re not already living in a Portuguese speaking country, take the time to visit one.

Seriously! What’s the point of learning Portuguese if you never spend time in a Portuguese speaking country?