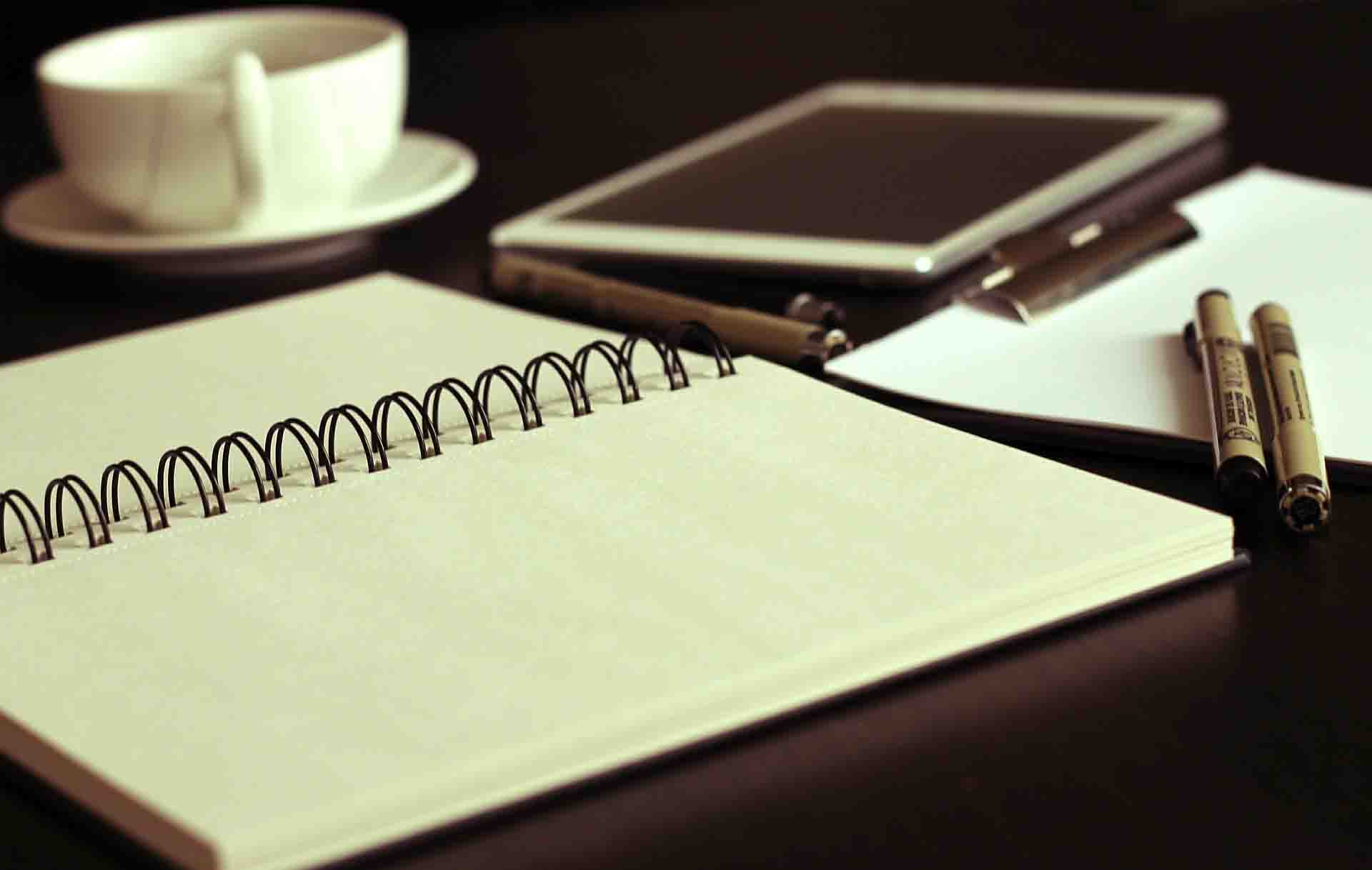 Reading is an essential part of learning a foreign language. It’s one of the ways that you pickup new vocabulary, see grammar in action, and generally just immerse yourself in that language.

If you’re living in Portugal, I would argue that it’s also important to read the news, blogs, and magazines in Portuguese. It’s very easy to continue reading the news in your native language but that means you never end up reading about what’s going on in Portugal.

It’s also a good idea to read what you’d normally read in your own language – whether that’s celebrity and entertainment news, tech blogs, travel guides or whatever – in Portuguese as it’s something that you’re interested in and it’s likely to hold your attention.

In this article, we look at two mediums that you can read to improve your Portuguese: content from online publishers and books (e-books in this case). We take a look at some apps like ReadLang and Lingq that are better than just using Google Translate on its own and ways that you can easily read a foreign language book on your Kindle.

A lot of people learning a foreign language try to read a book in that language as it’s quite a tempting challenge, but I would argue that it’s better to at least start with online content (or do both as reading a book will take you a long time anyway).

Reading a book is a marathon even in your native language and it can get pretty overwhelming. A newspaper or blog article, on the other hand, is something that you can read in 5 minutes and get that instant feeling of satisfaction for completing. Books are also often written in more formal grammar than some online content is, and so you may find yourself reading vocabulary and grammar that you don’t need just yet.

I think it’s important to state upfront that you probably will have to force yourself to read articles in Portuguese especially if you’re a native English speaker – unless, that is, you can find a Portuguese website that you really enjoy reading.

Being a native English speaker can be a hindrance sometimes because it’s such a dominant language. From books to movies to articles on the best laptop to buy, the English language dominates and in many cases produces the best results as well.

Switching tabs between the article and Google Translate can really break your flow but, thankfully, the following apps make reading in Portuguese that little bit easier.

Having played around with several apps, ReadLang was my favourite. All you need to do is click on a word that you don’t know, and the Readlang extension for Chrome will translate it. I liked the look and feel of the app, I liked the way it worked inside Chrome, and I liked the way the free version of the app wasn’t too restrictive.

I do think it’s worth paying $5 per month for the premium version ($4 if you pay annually). The free version allows you to look up an unlimited number of single words but only a limited number of phrases per day, and I think you need to be able to look up phrases rather than just words: phrases are important and sometimes Google Translate (which this app uses) needs to see words in context to really understand what they mean.

If you don’t want to pay, you could technically get around it by having two tabs – one where you load up the Readlang extension and the other where you use Google Translate but at only $4-5 a month for premium, it’s really not worth going to all that effort.

Readlang also works on Android and iOS devices (Chrome or Safari). There’s a little fiddling to get it to work, but I think most people should be able to understand the instructions.

Lingq has a lot more bells and whistles than Readlang. It remembers the words that you look up and, when you read a new text that has that word in it, you’ll see that you already know that word – or at least have looked it up.

It also has other features like lessons, the ability to find tutors (like Italki), and an online language learning community that you can participate in.

Unfortunately, the site can be slow and buggy, and a membership costs more than ReadLang. Another aspect that I didn’t like was having to import the article that I wanted to read into LingQ. Readlang, on the other hand, let me do everything in the page that I was already in.

The biggest issue was the bugginess, though. When testing LingQ, it failed to import 2 of the articles that I wanted to read. That’s quite frustrating, especially when it’s the more expensive of the two products.

One point in favour of LingQ was its app, which it’s just a lot simpler than Readlang’s solution for mobile.

Learning With Texts is generally considered to be the best of the three tools, however, I think the setup instructions are much too complicated for most people – and that’s before you get onto setting it up for mobile.

If you’re a techie person, it won’t be an issue. If you’re not, you’re best off going for one of the other two options.

Despite the number of language learners that try to read books in a foreign language, it was surprising to find that there really wasn’t a mobile app that worked well with Google Translate.

If you have a Kindle e-reader, you can read books on there (something I’ve written about before). Personally I find the Kindle e-reader dictionary very slow and, if you’re going to be looking up a lot of words, this is going to get frustrating very quickly.

Unfortunately for your eyes, reading on a phone seems to be the best option. Sadly, however, none of the ebook apps are designed with language learners in mind.

The most obvious app is Kindle’s own app (available for pretty much every type of phone), especially if you buy your books from Amazon: Kindle books are protected so you need to read them with a Kindle app or a Kindle e-reader.

The Kindle app uses Bing Translate, which is pretty good. That’s not the issue. The issue is that the Kindle app doesn’t allow you to save the translations that you look up. This could be an annoying oversight, but it’s probably to prevent people from copying sections of the book.

The only solution is to do things the old-fashioned way and to write down any of the words that you lookup in a notepad.

Once again, I found Readlang to be the best option.

Inside your account, in the library tab, there’s an option to upload an .epub book. I did this on my computer, emailed the URL of the uploaded book to myself, and then looked at that URL on my phone.

The big issue with this approach (and it isn’t a unique problem for Readlang) is that the ebook needs to be free of the DRM code that stops it from being edited or copied. There are solutions for removing this from Amazon books, but it’s maybe a bit of a legal grey area.

Alternatively, you could just download pirated books which almost always have the DRM removed already. (Now you’ve moved from legally grey into a black area).

I tried a lot of different ebook reader apps, but the only one that really worked well with Google Translate was pocketbook (and even then it wasn’t perfect).

The problem with all of these apps is that you have to keep switching between the ebook reader app and Google Translate. Pocketbook was the most seamless, though.