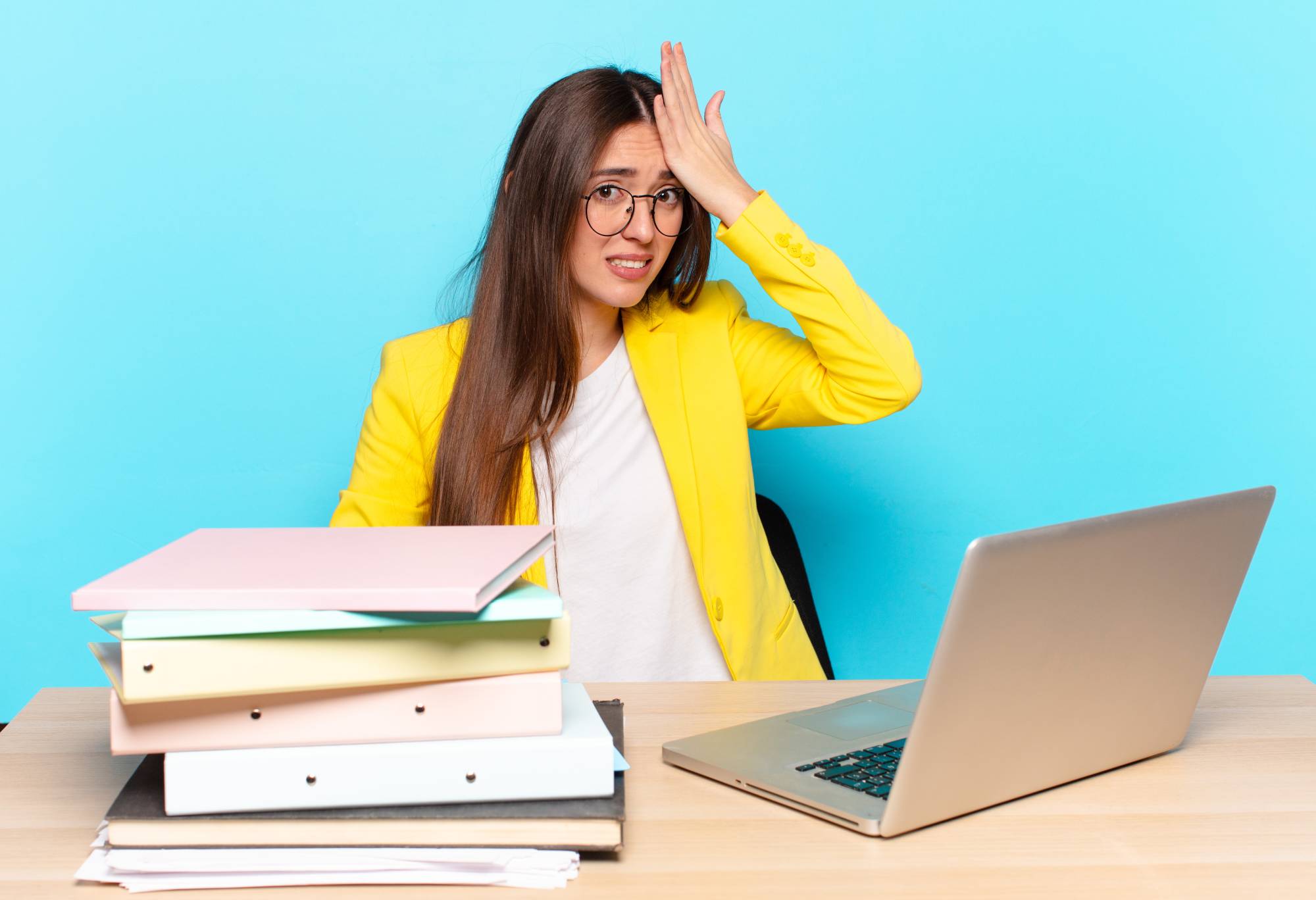 One of the most common mistakes people moving to Portugal make is by downloading an app that teaches Brazilian Portuguese (e.g. Duolingo or Babbel) and not European Portuguese.

If this sounds like you, don’t worry! A lot of people don’t initially realise there’s a big difference between “European Portuguese” and “Brazilian Portuguese.” After all, the differences between British and American English or European and South American Spanish aren’t as big.

In Portuguese, however, they can be. Pronounce Portuguese words with a Brazilian accent or use Brazilian Portuguese grammar and you’ll quickly be politely corrected by people in Portugal. It can be a bit demoralising – after all, you thought you’d be chatting away with them in Portuguese – but most people are just trying to help.

So what can you do if you’ve started learning Brazilian Portuguese and now need to switch to Portuguese as it’s spoken in Portugal?

It depends how far along you are. Most people realise this mistake a few weeks or months in at which point they’re still fairly early in the language learning process. You’ll need to “un-learn” the pronunciation of a lot of words and some phrases, but it should still be possible to do this. If you’ve been learning Portuguese for a few years, it could be a little harder.

The first step is to switch learning materials. If you’re using Duolingo or Babbel, for example, try using Memrise, which has a lot of European Portuguese content, Practice Portuguese, or Drops. There are plenty of great courses that teach European Portuguese.

Get used to Portuguese Pronunciation

You’ve been listening to Portuguese spoken by Brazilians and now it’s time to get used to hearing it spoken by the Portuguese. You’ll also need to learn to pronounce words in the European Portuguese way.

You’ll notice that the pronunciation of words is quite different. Your foray into Brazilian Portuguese will definitely help you, but you’ll probably need to spend a bit of time listening to European Portuguese spoken.

If you’ve been listening to podcasts that teach Brazilian Portuguese, try and find some Portuguese podcasts instead.

As mentioned, if you speak “Brazilian Portuguese” in Portugal, you’ll probably be corrected from time to time. This can be a little off-putting if you’re mid-flow but, as mentioned, people are usually just trying to help.